IoT is a network of interconnected devices, where devices in the network can exchange data with other devices and systems through the embedding of sensors, software, or other technologies. At this stage, the IoT industry is evolving at an accelerated pace.

Thanks to the technology explosion and expanding market demand, IoT has a promising market outlook. According to IDC, the number of IoT devices worldwide will reach 41.6 billion and generate 79.4 ZB (zettabytes) of data by 2025. IoT device data volume’s compound annual growth rate (CAGR) is as high as 28.7% from 2018-to 2025. according to Alfonso Velosa, research vice president and analyst at Gartner IoT, IoT will continue to grow at a rate higher than 30% in the coming years.

As a technology-driven network of connected devices, IoT enables data sharing and communication interactions between devices more efficiently, a capability that will have a profound impact on both the B- and C-sides.

The IoT industry will evolve along with the following trends.

Along with the increasing demand for data analysis speed, integrated analysis is being embedded into the solution. Data analytics capabilities are being applied directly to machine learning applications. This design supports IoT devices, data processing, infrastructure applications, and optimization. The commercialization of IoT data is being used primarily by appliance manufacturers to validate the feasibility of product concepts. 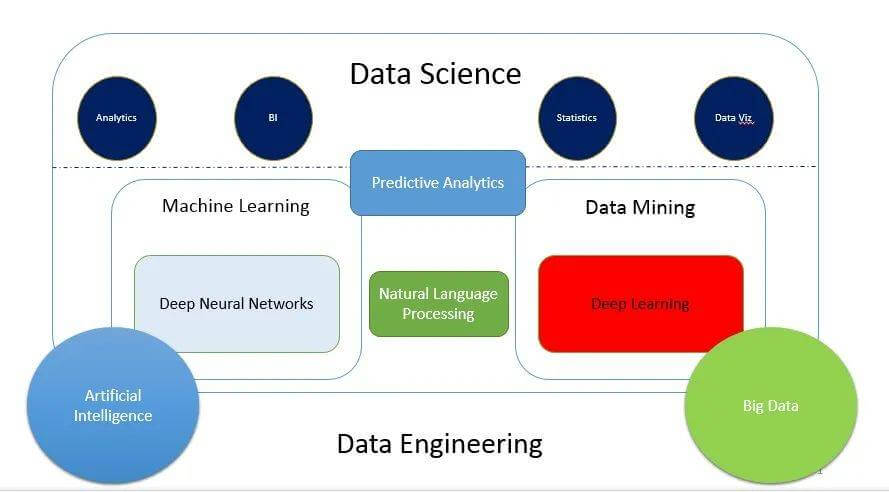 Voice chatbots have become part of everyday life, and the use of voice devices will only increase in the coming years. Whether in the service industry, the workplace, or retail, these bots are already penetrating and becoming effective. Because these robots can already handle simple tasks, researchers are conducting further research and development in various fields to enable them to handle more complex tasks. For example, Amazon and Google have already launched voice search shopping, and this form of shopping is booming.

At the same time, IoT devices will conduct an in-depth analysis of consumer behavior, making the most of the device’s massive amount of user data. This will further help various industries explore and experiment in data analysis and benefit from it.

The epidemic has led to an increase in the amount of time people spend at home, so consumers want IoT devices with diverse functions, especially smart home appliances; smart security and intelligent health are in great demand in the market.

Smart home devices are easier for consumers to maintain and operate than traditional devices. From planning device tasks to optimizing device usage and interacting with the surrounding environment, smart homes have more advantages, making them increasingly popular among consumers.

Automakers are always looking to engage consumers with the latest technology, which has enriched the application of IoT in the automotive sector. Whether it is self-driving vehicles, vehicle OTA updates, IoT-based commercial vehicle tracking, and management, or vehicle safety performance, the automotive industry plays a crucial role in promoting the popularity and development of new technologies. Recent research reports indicate that the global IoT market has around USD 4,786 million in 2018 and is expected to grow at a CAGR of 21.6% to reach approximately USD 18,858 million by 2025.

One of IoT technology’s greatest potential and applicability lies in its ability to be landed in various industries and categories. Whether it is the service industry, logistics, heavy industry, or even independent factories, they can all rely on IoT technology to achieve cost reduction and benefit from it. In the future, IoT technology will be further popularized in these industries.

The digital twin is a digital mapping system that digitally shows some real objects. In the future, the digital twin will be used in a wider range of applications as this technology continues to empower IoT, AI, and data analytics technologies.

Impacted by the epidemic, various technologies such as 5G, blockchain, artificial intelligence, and automation are sizzling. These technologies are being combined with IoT to remote power work for enterprise employees jointly.

As the philosopher Heraclitus, said, “The only thing in the world that is eternally constant is change itself.” Nowadays, IoT has landed in every industry and aspect of people’s lives, and its significance and value cannot be overstated. Therefore, enterprises, organizations, and industries need to use IoT technology and actively join the IoT ecosystem to use the power of technology to stand firm in the fierce competition in the market. 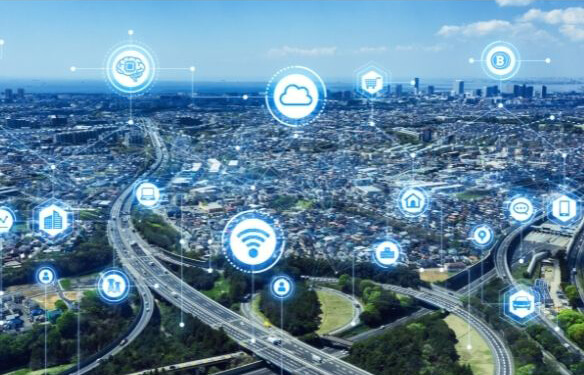 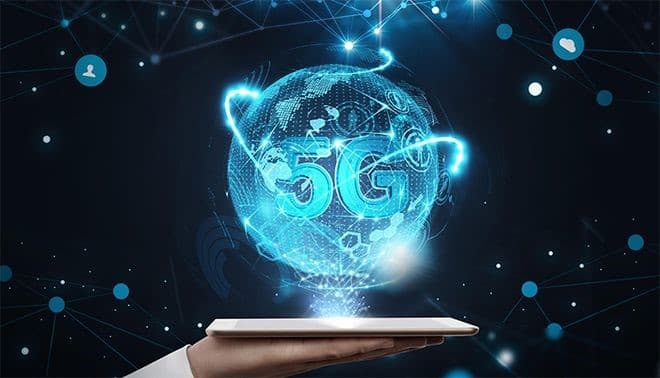 The development of smart home with 5G technology 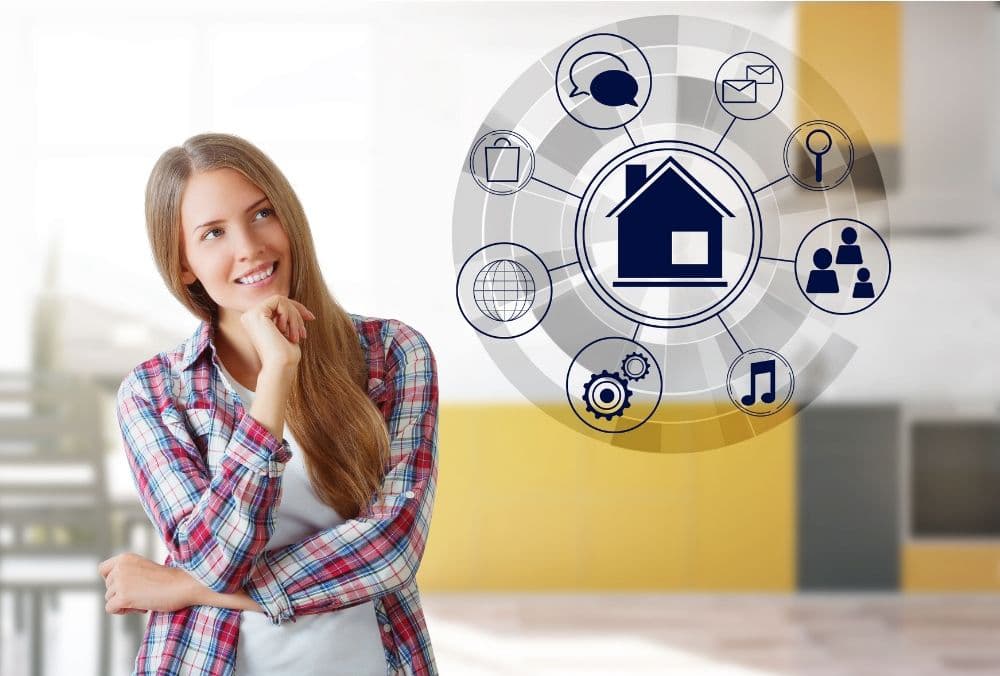