The smart home is a future development trend. All kinds of home appliances in our lives are gradually entering the intelligent process. All the major manufacturers are actively laying out the direction of intellectual development. At present, the smart home needs a “center,” a “hub,” and smart speakers play such a role; voice interaction is the soul, smart speakers are the carrier.

In 2014, Amazon released the Echo speaker, the first to detonate the smart speaker market. Google followed in 2016 with the release of Google Home, and product positioning is a smart home device that can control home appliances by voice, enriching the function of smart speakers and letting many people see the smart speaker in the smart home strategic layout opportunities. There is also Apple’s Homekit. 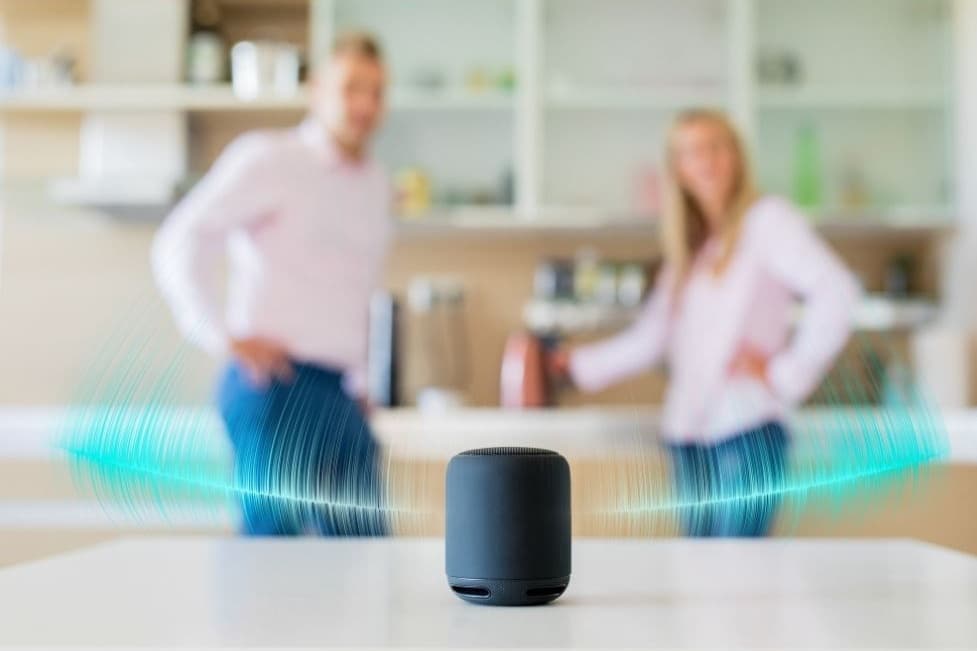 The arrival of smart speakers, just like the mouse and keyboard is the entry-level product of human-computer interaction, is a strategic product in the era of artificial intelligence. Grab the entrance of the voice interaction era and, in the future to grab the smart home entrance. In the future era of artificial intelligence, AI smart speakers will play a more important role, becoming a bridge between human and AI interaction.

The future voice will replace the hands and become the primary mode of communication in the connected world.

The role of smart speakers

The smart speaker has been seen as the future of the family intelligent control terminal, and this is also a major manufacturer, which is an essential point.

Smart speakers enable us to free our hands and be able to operate only by voice. Smart speakers can also open many smart home channels; users can comfortably lie on the sofa to control the home lights, TV, air conditioning, etc…

Every day back home, “Alexa, turn on the light” directly speak to Alexa open the living room lights, no longer in the dark fumble switch.

No need get up at night when you’re lying in the warmth of your bed, speak to Alexa or Google Home turn off the smart lights bulb in your bedroom, and then you can go to sleep.

If you have a baby at home, this is where the smart speaker plays an important role. When you hold the baby, there is no extra hand to help you switch on the lights, so you just need to Alexa or Google Home say “Turn on the strip lights,” then either the strip lights or LED light bulbs all light up as instructed.

You can also adjust the smart WI-FI bulb, the brightness of the strip lights, color, etc., through the smart speaker.

Speaker as a playback carrier, it can’t be separated from the content support. For smart speakers, the content is no longer just music but includes all kinds of audio resources, such as news, weather, and other information. 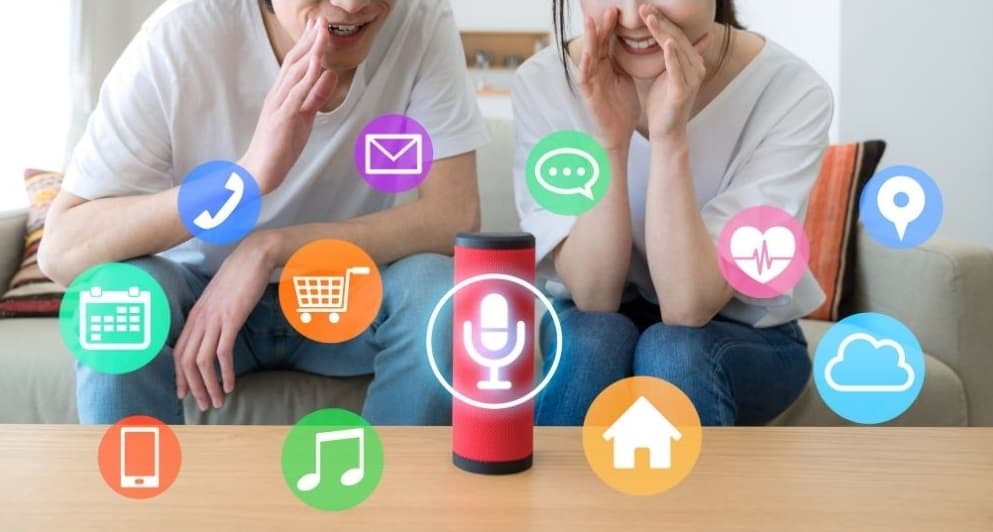 Smart speakers behind the IoT are a trillion new market. Data research agency International Data Corporation (IDC) released data, in 2020, China’s smart speaker market size of more than 1.8 trillion RMB. According to statistics, the smart home market size has reached $96 billion in 2018, and by 2023, this figure may grow to $155 billion.

With the arrival of the 5G commercial era, a smart home will no longer be about the intelligence of individual products but the interconnection between products. The role and importance of smart speakers in the smart home will continue to change and evolve, and smart speakers are likely to replace smartphones as the “hub” of everything connected due to the convenience of operation. 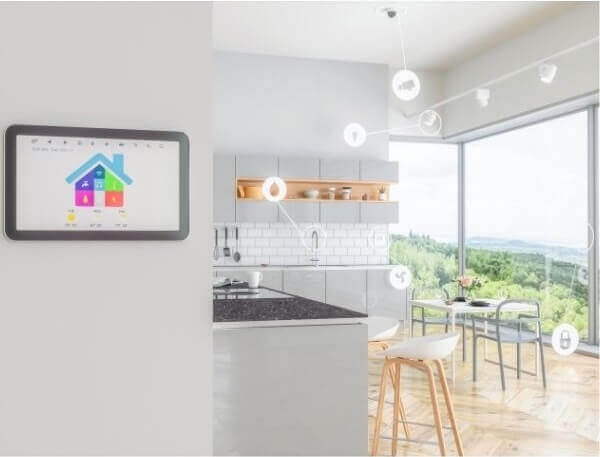 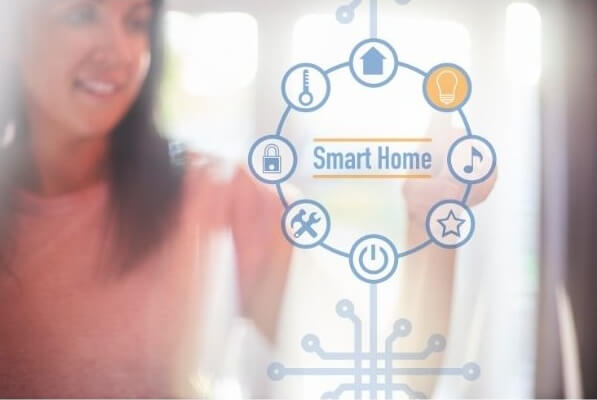 What makes a smart home becoming more and more popular? 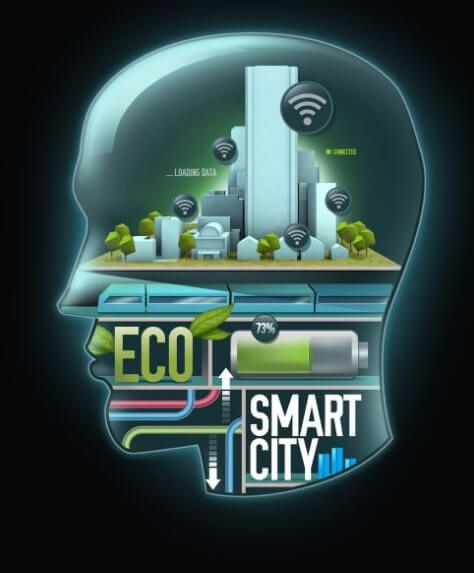 The future of Smart City and Community